Originally Pakarae comprised of the Whangara lands; Puatai, Tuawhatu, the smaller Pakarae block and other lands north of the Pakarae river. In the early 1950's the owners agreed to incorporate their lands and decided on the name Pakarae A and Other Blocks with total land area of 2165 hectares. The owners originated from Te Aitanga-a-Hauiti, Ngāti Konohi, Ngāti Oneone and Rongowhakaata.

Pakarae A is a long, hilly property with a coastal boundary starting at the Pakarae river and ending at Waihau Bay in the North. A significant number of cultural and historical sites are present along this coastline. There is approximately 100 hectares of flats. These are prone to water retention, therefore have been converted to maize crops for the past two years. Access to the station is gained via Whangara B5. A new bridge constructed in the late 1970's immensely benefitted the farm's activities and operation.

Being coastal and prone to drought meant the property for many years operated as a typical East Coast store stock unit with approximately 18,000 stock units and 50/50 cattle to sheep ratio. With the benefit of a strategic plan in 1995, the station in the early 1990's finished annually; 230 three-year bullocks and its male and surplus ewe lambs.

Conservative development funded the station's income and a dividend was paid to the shareholders each year. In 1998 the neighbouring Matakai Station of 318 hectares was purchased. This strategic move resulted in a total land area of 2353 hectares. This increased the finishing component of the operation and helped negotiations for the future Pakarae Whangara B5 partnership. 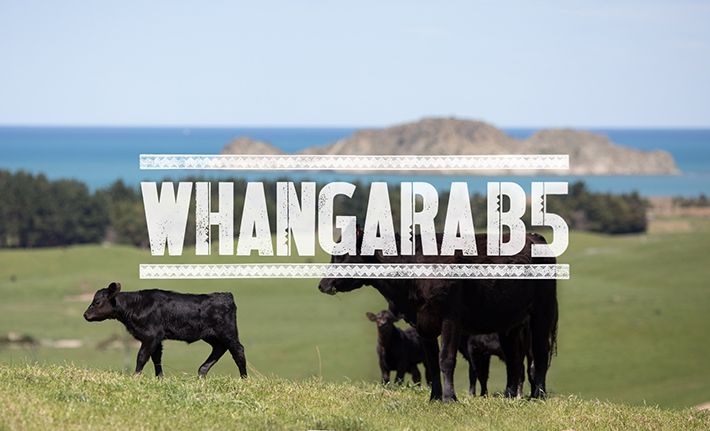 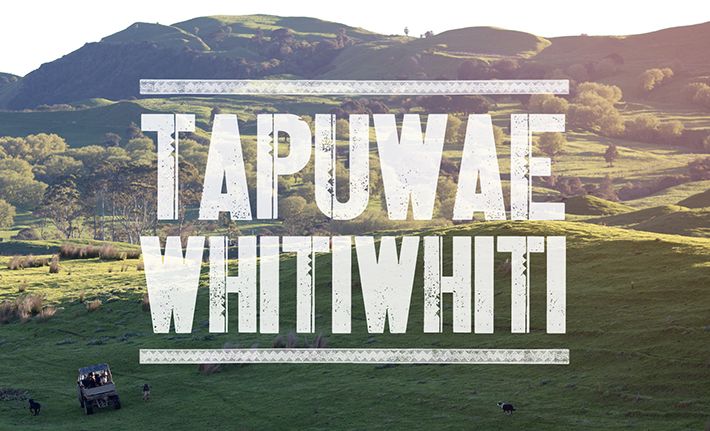