The original Whangara Farms as a partnership was made up of two Māori Incorporations, Pakarae A and Other Blocks, and Whangara B5. This partnership created a significant farming operation leading the way for Māori land-based businesses.

The original driving force behind the establishment of Whangara Farms Partnership, was the Whangara B5 chairperson Ingrid Collins (who has been involved with Māori land in this region for the past 35 years), the late John McGhee, (then chairperson of Pakarae A and Other Blocks).

Whangara Farms Partnership was a 5,600 ha property. Richard Scholefield joined Whangara Farms in 2007 as the General Manager and a major development programme was started focusing on water, fertiliser, genetics and infrastructure. There were some huge improvements and in 2009 Whangara Farms won the Ahuwhenua Māori Farmer of the Year.

In 2019, the Whangara Farms Partnership entered the Ahuwhenua Trophy competition for the second time, which saw all Ngāti Konohi lands being represented together.

There are 2,000 joint shareholders and Whangara Farms is governed by a Board which is made up of three representatives from the Incorporations and one independent director.

Whangara Farms employs 16 full time staff and casuals when needed, and is focused on staff development and improvement.

In achieving the vision, Whangara Farms and its Partners will achieve the following goals:

1. Uphold the legacy for future generations, including cultural sensitivities

2. Enable the entity to be in a position to take on more opportunities

3. Ensure what we have today improves and continues to provide for our people

Values represent the code we want our business to operate under. The Values have been developed during a joint planning day with Whangara Farms governors, management and staff. Our values are: leadership, commitment, integrity, respect, and ongoing achievement in the NZ Agri-business sector.

• Understanding and limiting the key constraints on our business

• Possible expansion of the Partnership

To keep the business at the forefront of industry developments, Whangara Farms has an annual research and development budget. The intent of this budget is to utilise it in such research areas as: livestock performance, forage development, plant and machinery and market opportunities. Currently we wait for other entities to develop new ideas (reactive) and we wish to be partner in teams to produce new ideas for our industry (proactive). In doing this we will form relationships with researchers which will assist us in achieving our future goals.

“In essence we want to bring more science to our decision making and therefore to our business”. 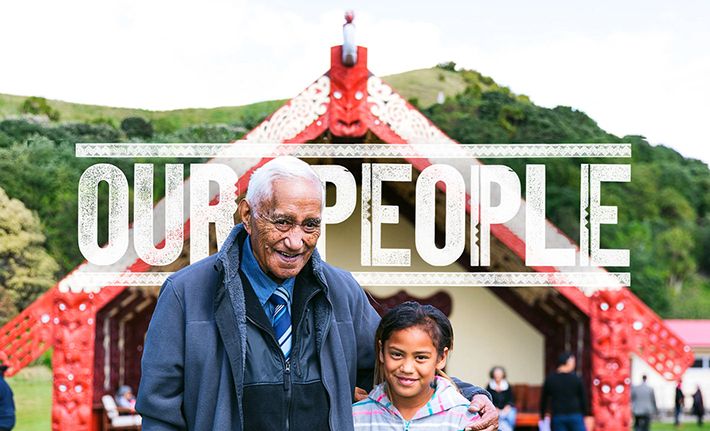 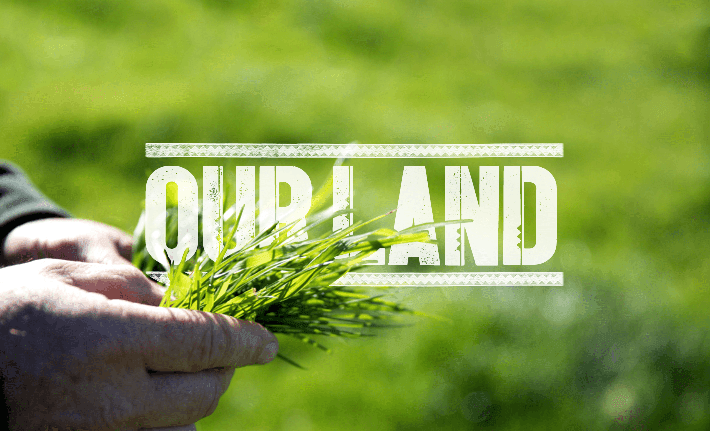 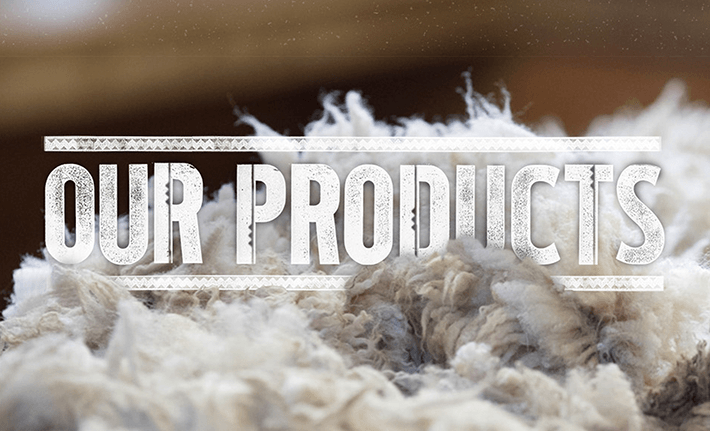